UN Reports Taliban Has Broken Its Promises to the World 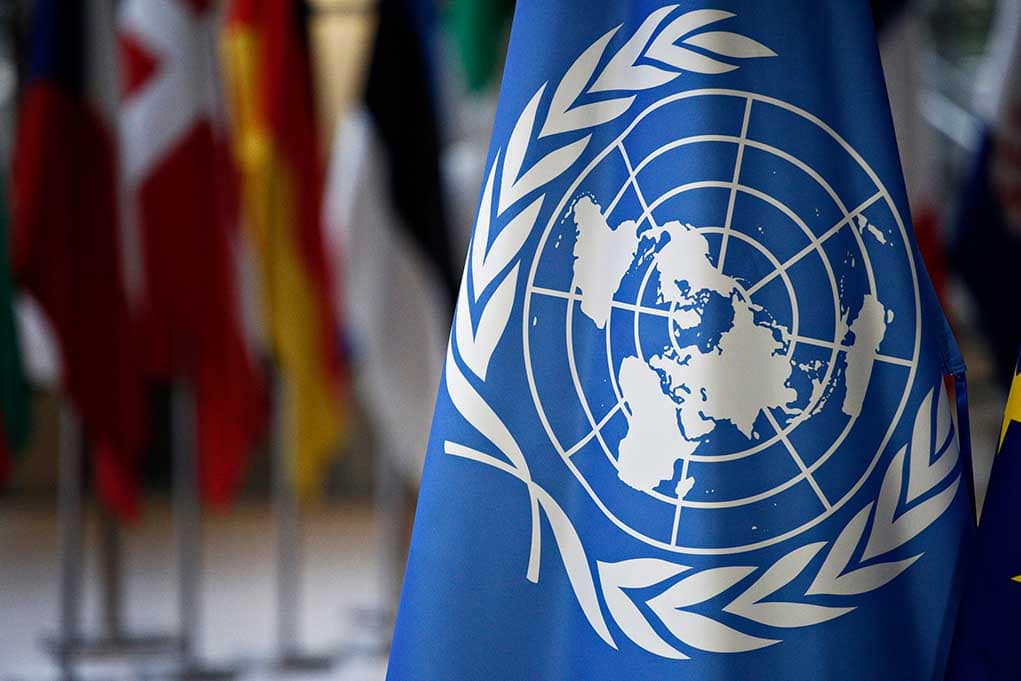 (UnitedVoice.com) – When the Taliban took over Afghanistan, the group claimed it was reformed. It said it was going to try to form relationships with other countries and planned to give women some rights, something they’d refused to do in the past. In a completely predictable turn of events, it seems the terrorist organization wasn’t telling the truth.

On Monday, September 13, High Commissioner for Human Rights Michelle Bachelet told the UN’s Human Rights Council that the Taliban is already breaking its promises. Last month, the group’s leaders said it wouldn’t conduct house-to-house searches looking for people who helped the US and its allies. The reality is that they haven’t stopped those searches.

The organization has also failed to uphold women’s rights, according to Bachelet. She said they’ve “been progressively excluded from the public sphere.”

UN human rights chief says the Taliban leadership is falling short of keeping its promises like inclusion of minorities and women, and showing them respect and equal rights pic.twitter.com/IhAmEZLq3v

Bachelet’s testimony came the day after the Taliban’s Minister of Higher Education Abdul Baqi Haqqani announced he’d decided to allow women to continue furthering their education. The female students can remain in college, including post-graduate levels, but they will be in gender-segregated classes and must dress in Islamic clothing. It’s unclear whether the women will be able to apply for jobs after obtaining their degrees.

With the exception of the announcement about women going to school, the new Taliban looks a lot like the old Taliban. Imagine that.