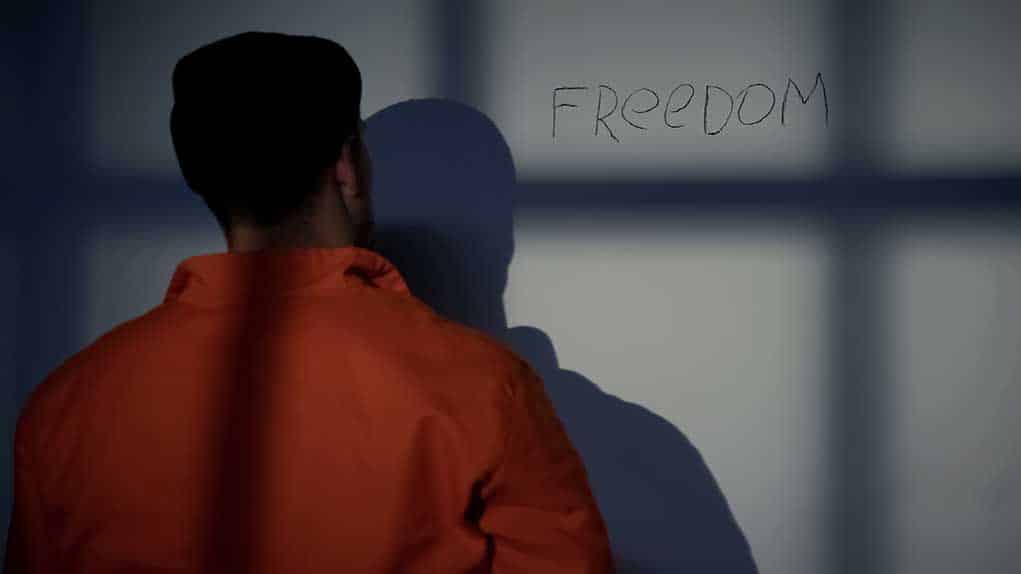 (UnitedVoice.com) – Every country has a responsibility to enforce its immigration laws to keep its citizens safe. The United Kingdom is currently dealing with a record number of criminal aliens on their streets — a problem the US is grappling with, as well.

According to a Daily Mail report, authorities released 10,882 foreign nationals from jail in the last year. By law, officials should have deported the convicted criminals because their sentences were all longer than 12 months. The number rose 176% since 2012 when there were less than 4,000 deportation-eligible criminals released from custody.

The current wave of migrants was able to argue for release after the pandemic delayed deportation flights.

Foreign criminals on our streets rise to a record 11,000: on average every four are released https://t.co/JFZa0RCWpP

The US is facing similar challenges. President Joe Biden’s immigration policies, coupled with the pandemic, have led to a crisis. Deportations under the new commander in chief have fallen 84%. Reports indicate the Department of Homeland Security isn’t enforcing immigration laws and deporting eligible migrants.

While deportations are down, arrests are up. During the 2021 fiscal year, which ends in October, thousands of criminal aliens — some convicted of sex crimes and murder — were arrested by Border Patrol.

Both the UK and US governments are potentially putting citizens in harm’s way by not enforcing their countries’ immigration laws.