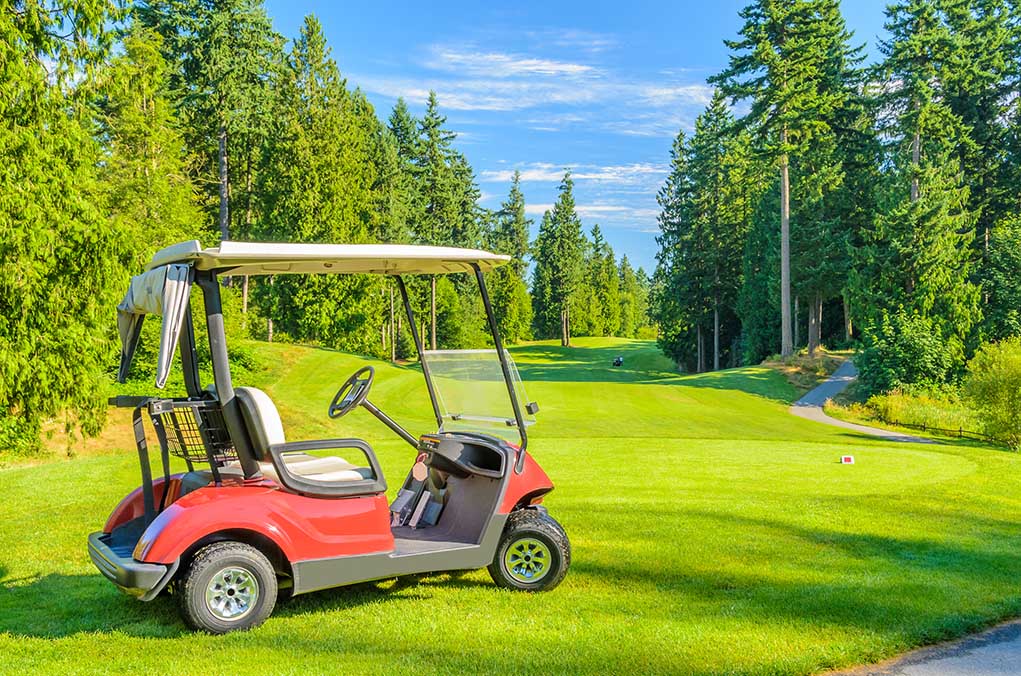 (UnitedVoice.com) – Golf carts are a popular mode of transportation in Florida communities. It’s an easy way to get from point A to point B without dealing with the Sunshine State’s neverending traffic. For a Boston woman, her trip on one of the carts created quite a scene.

On September 5, the Pinellas County Sheriff’s Department was negotiating with 18-year-old Myles Abbott. The teen had been on top of a roof for 6 hours, pointing a gun at deputies. News Channel 8, a local station, reported Jessica Elisabeth Smith, 28, decided to get involved in the dangerous situation without consulting anyone … or her common sense.

Pinellas deputies say Smith hopped onto a golf cart and drove right into the crime scene. If that weren’t bad enough, she was naked.

Deputies in Florida had plenty on their hands Sunday morning while they tried to defuse a standoff with an armed teenager on a rooftop. Additionally, a naked woman who had nothing to do with the situation drove a golf cart into the crime scene.https://t.co/F5vXf5ksKC

Deputies told her to leave, but she refused. In an affidavit, the officers said her “actions and inability to follow directions” put the lives of deputies at risk. They also say she smelled of alcohol. Eventually, she got off of the golf cart and officers placed her under arrest.

The SWAT team was also finally able to apprehend Abbott. He was sent to the hospital to receive treatment for a self-inflicted gunshot wound. He faces charges for aggravated assault on an officer, being a felon with a gun, grand theft, resisting arrest without violence, loitering, and carrying a concealed weapon.

Maybe next time, Smith will keep the naked golf cart adventures in her yard … preferably out of sight.