Judge Sides With Mother After Stripping Rights From Her 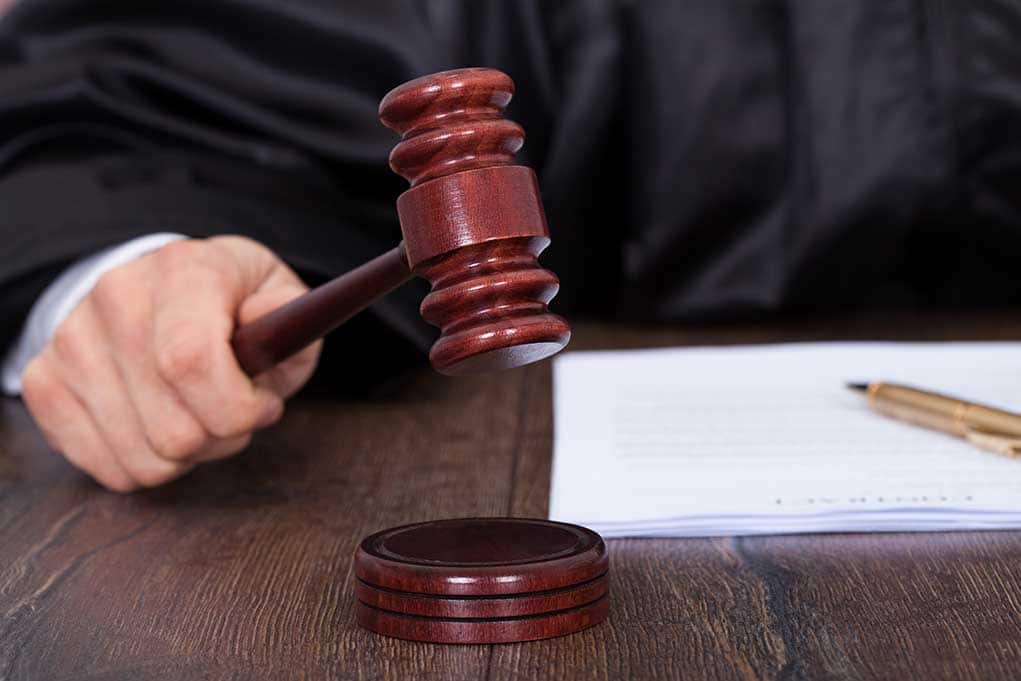 (UnitedVoice.com) – In August, a judge in Cook County, Illinois, caused outrage when he stripped a mother of her parental rights. His reason for such a drastic step? She didn’t receive the COVID-19 vaccine. Now, that judge has changed course.

On Monday, August 30, Judge James Shapiro restored Rebecca Firlit’s parental rights. He issued an order stating he was vacating his previous order “based on the absence of a pleading or hearing on serious endangerment.” Shapiro didn’t reveal any other information.

Cook County, Ill., Judge James Shapiro has restored Rebecca Firlit's rights to see her 11-year-old son after previously revoking the privilege until she got vaccinated against the coronavirus.

Firlit told the Chicago Sun-Times she was “extremely happy” and she planned to go see her son right away. Her attorney, Annette Fernholz, said Shapiro’s previous order “exceed[ed] his jurisdiction.” The judge originally revoked the mother’s rights during a discussion that had nothing to do with vaccinations.

The day after Shapiro reversed his ruling, he recused himself from the case. The Sun-Times reported the judge issued a statement saying he believes he could be “fair and impartial” in the ongoing custody case between Firlit and her ex-husband. However, he said the public might not believe that’s possible, so he decided it was time to “recuse myself from further proceedings in this case.”

Shapiro’s decision to revoke the parental rights of a parent over the vaccine was widely criticized. There’s no federal vaccine mandate across the country or in the state of Illinois. Firlit said she was not vaccinated because her doctor advised against it. The judge wanted to overrule her physician and violate her personal rights. Although he reversed his ruling, there’s a question of whether the judiciary even has a right to force an unwanted medical procedure on citizens.