Hillary Clinton Reports Will Not Be Investigated By FEC, They Say 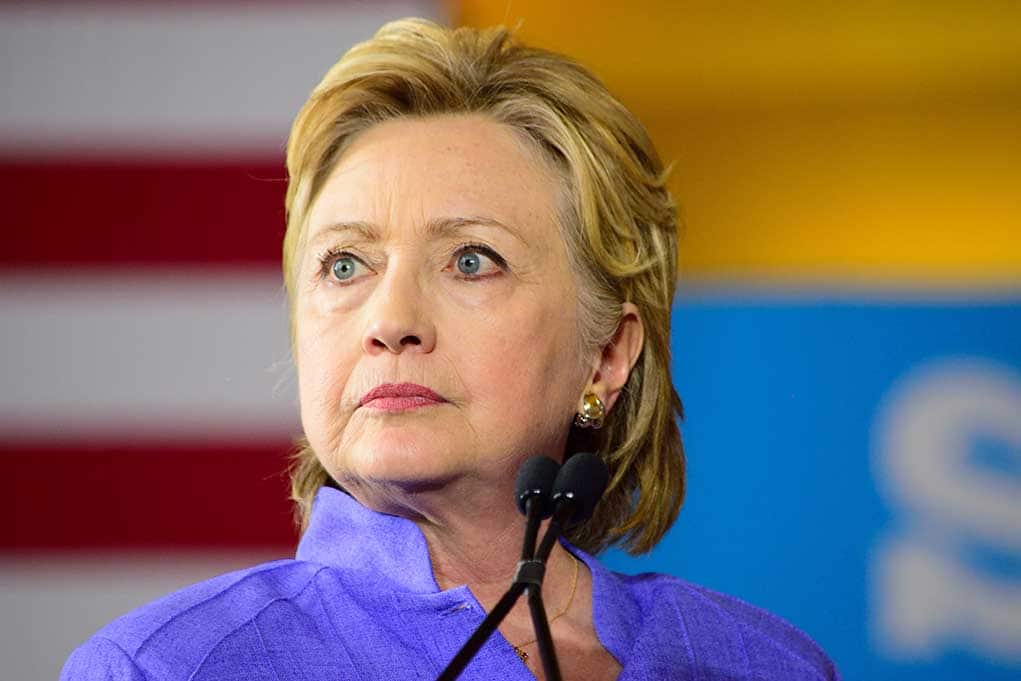 (UnitedVoice.com) – The media went after Donald Trump hard during the 2016 campaign. Reporters didn’t seem to have the same adversarial relationship with Democratic candidate Hillary Clinton, which led to a complaint filed with the Federal Election Commission (FEC). However, the agency won’t be investigating the allegations.

In October 2016, Tony Dane of Virginia filed a complaint against Clinton’s campaign, alleging she received favorable media coverage amounting to illegal campaign donations. He named CNBC’s John Harwood (he works for CNN now), The New York Times’s Maggie Haberman, Univision, Politico and other news organizations in his filing. In July, the bipartisan FEC unanimously voted 6-0 to throw out the complaint.

The FEC’s decision didn’t mention why it wouldn’t take up Dane’s complaint, just that it decided to “close the file” and “send the appropriate letters.”

A complaint accusing Hillary Clinton's 2016 presidential campaign of breaking the law through solicitation of certain news outlets for favorable media coverage was unanimously rejected by the Federal Elections Commission (FEC).https://t.co/G5uS7fVSJf

The recent ruling wasn’t the only time the FEC has rejected accusations against Clinton. In 2019, the commission dismissed a complaint that her campaign had allegedly illegally coordinated with a super PAC during the 2016 election. Shockingly, it was the Republicans on the commission that made the decision. The complainant took the FEC to court over the decision, but the US Court of Appeals for the District of Columbia dismissed the suit.

Two years later, the FEC is letting Clinton off the hook again. Is it time for the commission to hold the former secretary of state accountable, or did it make the right decision? And why is the media strangely silent about the results? Sadly, questions we may never have the answers to.