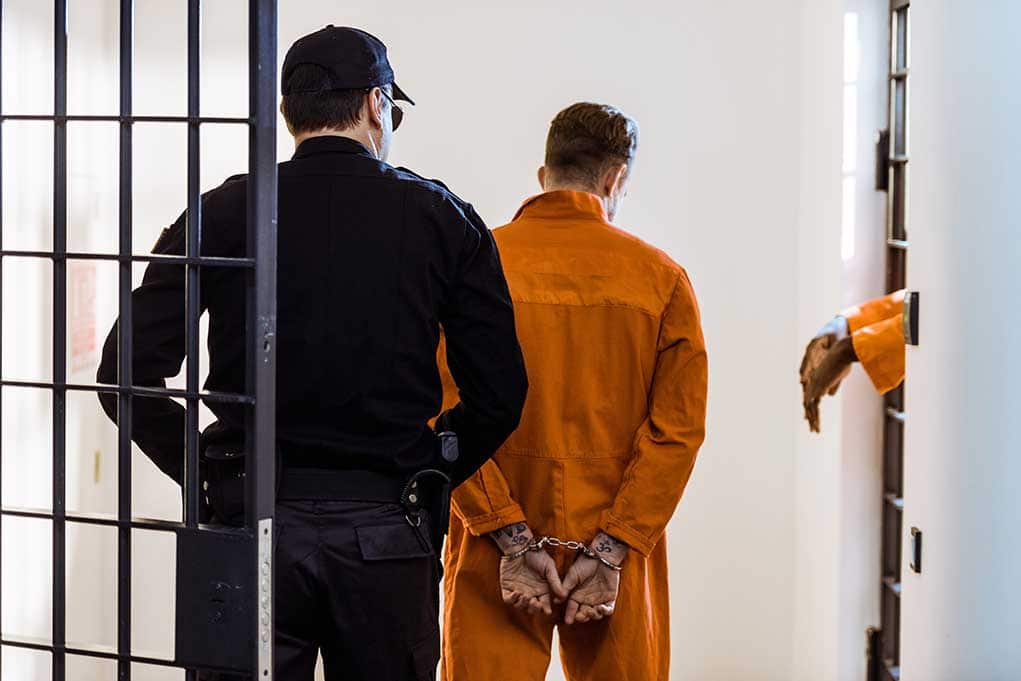 (UnitedVoice.com) – A New York correctional officer is recovering from severe injuries after suffering a brutal attack. Some people are now blaming the incident on NYC’s Democratic mayor, Bill de Blasio.

On Monday, August 30, an inmate attacked a correctional officer who was working at Rikers Island. Sources spoke to the Daily News about the incident saying Mavens Thomas, 29, allegedly grew angry when the officer used a flashlight to search his cell. He then attacked the officer, leaving him with a fractured skull, broken nose, fractured orbital, and other injuries.

The Department of Corrections (DOC) said the inmate was rearrested. He’s being charged with first-degree attempted murder. A spokesperson for the DOC said the jail is working with the Bronx District Attorney’s Office. They said, “Any assault on our staff is deplorable and absolutely unacceptable.”

Correction Officers’ Benevolent Association President, Benny Boscio, placed the blame squarely on de Blasio’s shoulders. He said the blood of every officer is on the mayor’s hands because he’s the only person who “has the power to make [NYC’s] jails safer.” He went even further, saying the Democrat is “criminally negligent.” Correction Captains’ Association president Pat Ferraiuolo recently said corrections officers are “at the breaking point.” Will de Blasio listen and do something? We shall see.