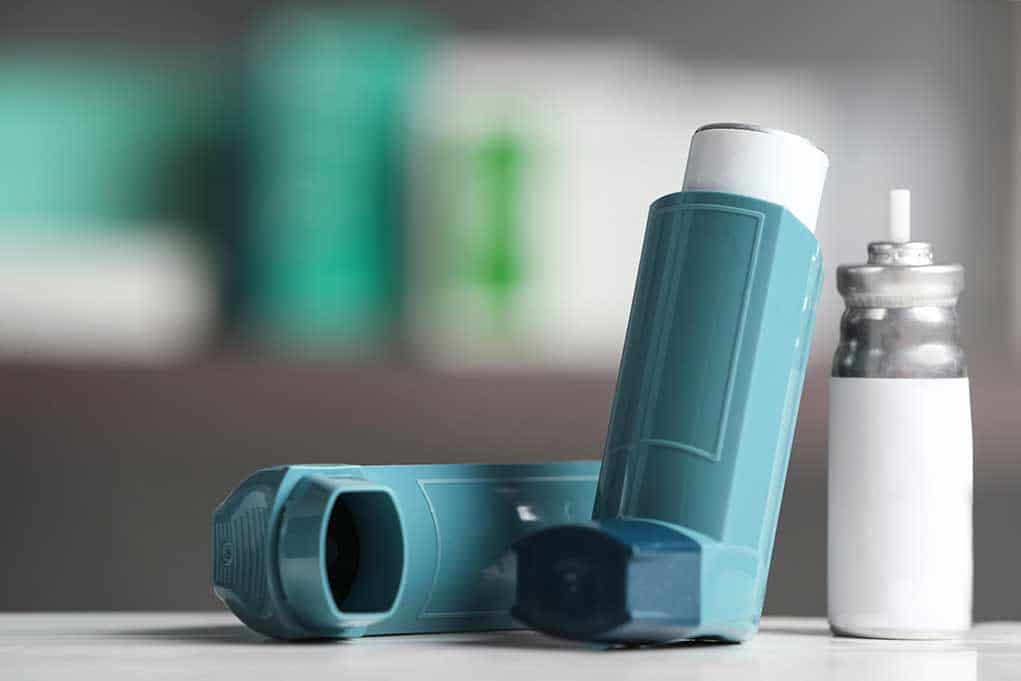 (UnitedVoice.com) – It’s an indisputable fact that cigarettes cause all kinds of health issues. The lung damage caused by inhaling and exhaling the toxic smoke can lead to COPD, respiratory failure and cancer. Many smokers end up with inhalers when they age. Ironically, one of the biggest cigarette producers in the world is jumping into the inhaler business.

According to September 16 reports, Philip Morris, the maker of Marlboro and Parliament cigarettes, secured almost 75% of UK inhaler manufacturer Vectura. Over 45% of the pharma company’s shareholders agreed to the takeover. Philip Morris International CEO Jacek Olczak announced the company was “excited about the critical role Vectura will play in our Beyond Nicotine strategy.”

LETTER IN OPPOSITION TO PMI ACQUISITION OF VECTURA

18 respiratory health orgs, including #CFRI, have signed a letter asking ministers to block Phillip Morris' bid to acquire Vectura, a manufacturer of asthma inhalers, due to obvious conflict of interest.https://t.co/MJ1DxVGSpS pic.twitter.com/NIRRndGxdV

European Lung Foundation Chair Kjeld Hansen told CNN the sale is devastating. He said the idea that the company sells cigarettes that hurt the lungs and people will have to buy medicine that “treats the lung disease it causes is beyond worrying.”