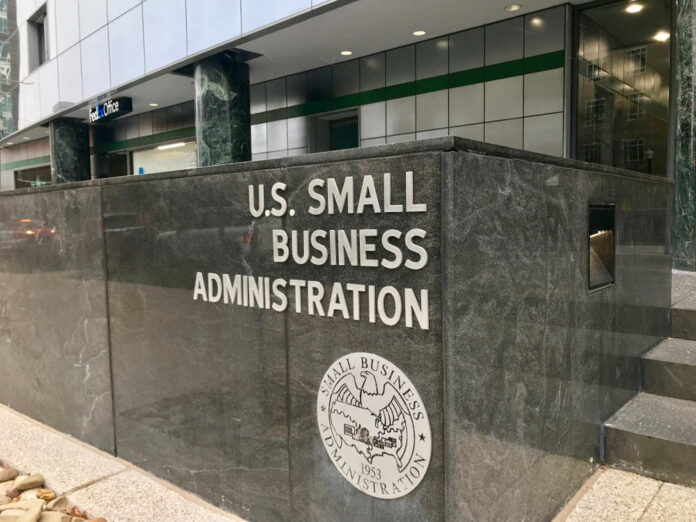 In an ideal world, small businesses would have the resources they need to prosper. Hiring employees would be fast and straightforward, and paying employees’ compensation would be manageable. But we don’t live in a perfect society, we live in a world where universal basic income is being pushed, and individuals are being incentivized to sit at home and do nothing.

Unemployment benefits are necessary to give financial stability when they are laid off. It provides the recipient a chance to get employed elsewhere. Unemployment benefits only last a certain amount of time and are usually a percentage of what the individual was previously making.

In terms of equity, everyone would make the same amount of money and have the same outcome, regardless of the effort put into earning. Obviously, this comes with a downfall, as nobody would have any incentive to do above and beyond their everyday workflow, and the government would regulate business. It is a problem with big government, and it comes with big spending and extensive regulations.

Let’s take North Carolina, for example. The weekly unemployment benefit amount is $650, and when you add in $300 through Federal Pandemic Unemployment Compensation, the total amount is $950. When you consider that amount for 40 hours a week, that’s $23.75 an hour. According to ziprecruiter.com, the average business owner makes $27 per hour. It does not cover the initial investment and risk of starting and running a business, which is likely to be relatively cheap compared to the hours spent running the company, typically more than 40 hours per week. All benefits will be available till the end of September.

When Jen Psaki was asked about what the Biden administration could do to help business owners who are in positions where they can’t find employees, she said, “First I would say we’ve already implemented, and money is going out the door, continues to go out the door for our restaurant destabilization program, that’s something that was part of the American Rescue Plan and helped many, many, hundreds of restaurants across the country stay open, re-open, and that was the assistance that came from the American Rescue Plan, uh, that the President signed into law. I think what the President was saying was that, uh, at this point in time it’s also a worker’s market and in some places, uh, it may be that you have to pay more wages in order to attract workers. We don’t have all the details, of course, about his individual circumstance. Still, we implemented a major program that helped restaurants stay opened, something we strongly supported, we advocated for as part of the package.”

So, Psaki says that small businesses have to compete with the government for employees if they wish to survive in a market where the government controls wages. I got it, but that sounds like a calculated step toward socialism.

On another note, the government did not keep businesses open. The government is the one that shut down the company and told you that you had to stay home, and if you dare leave your house, you would get sick and die unless you wore a face covering. Don’t get that confused with compassion.