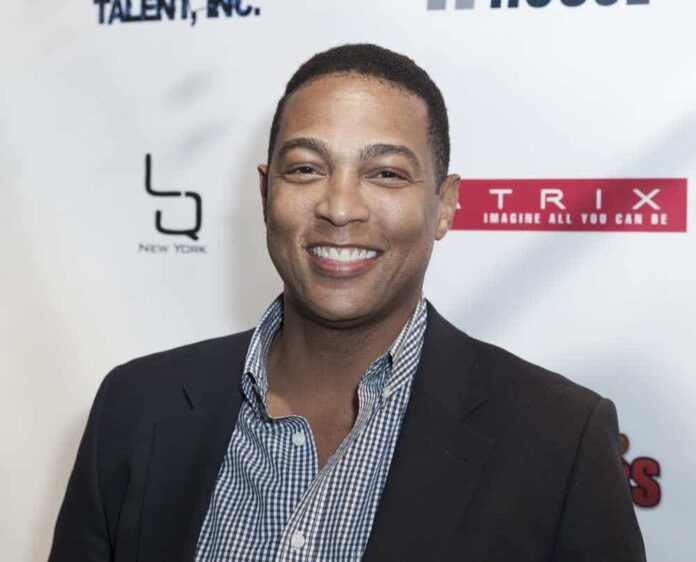 Don Lemon asked for this one. Joe Biden had a town hall with non-other than Don Lemon himself. The news anchor who slams the Republican Party and acts like they’re crazy shared a stage with a President that couldn’t finish his sentences. The irony is hysterical.

Don Lemon reacted to Joe Biden getting elected, saying, “I almost can’t talk right now because of all the emotion.” And those emotions were because Biden was elected President and racism was gone.

Biden sure didn’t have much to say to Don Lemon while at the Town Hall, at least not a lot that made sense. From comments like “You got the vaccination?” Lemon responded, “yeah,” and Biden said:

What did I hear? Kids, and aliens, and vaccinations, oh my! Sky News Australia commented on the exchange, saying, “Even by Joe Biden’s very low standard, that was incoherent gibberish.”

The world is watching Biden make a mess of himself, and they love it. Putin and Xi Jinping are rolling on their floors, watching what a disgrace this man is making of our highest office’s policies, practices, and admiration.

When is Pelosi going to play the 25th Amendment card she mentioned and get Joe out of the White House and into a nursing home? It’s no surprise that Joe Biden hid in his basement for the duration of the election.

Biden was also asked, “How will you address gun violence from a federal point of view to actually bring about change and make our local cities safer?” The response is very telling about Biden’s actual knowledge of guns and crime as a whole, and it’s shocking. Biden responded, “Now I’m not being a wise guy. There’s no reason you should. Have you seen the gun violence legislation I’ve introduced? As you know, because you’re so involved, actual crime is down, gin violence and murder rates are up. Guns. I’m the only guy who ever got passed legislation when I was a Senator to make sure we eliminated Assault Weapons. The idea you need a weapon that can have the ability to fire 20, 30, 40, 50, 120 shots from that weapon, whether it’s we, whether it’s a 9-millimeter pistol, or whether it’s a rifle is ridiculous. I’m continuing to push to eliminate the sale of those things.”

Now, a small tidbit on the function of a weapon. Every weapon on the market can fire any amount of rounds the user feeds into the chamber until it overheats and melts. The idea that firearms themselves can fire that many rounds without an accessory ability to do so are the ridiculous part. A pistol, rifle, or shotgun can fire 1,000 rounds if it has the attached capability, but to suggest the weapon itself can do that is absurd. Biden’s statement indicates that every gun should be banned no matter the styling, and that won’t happen. The Supreme Court wouldn’t let it. A recent ruling from a federal judge said it’s unconstitutional to prohibit 18-year-old’s from purchasing pistols. A Supreme Court judge decided that California’s ban on AR-15s was unconstitutional, so imagine what the Court would say about Biden’s proposal.