Happy belated birthday, America, and welcome to Insanity Wrap, your daily dose of the best of the worst. That a federal court slaps down Biden tax mandate is today’s big crazy sanity!

We partied like any year other than 2020 or ’21
Antifa takes on rosary-wielding Mexican dude, regrets it
A San Francisco liberal, mugged
Before we get to today’s big story, here’s a short video to make you lose whatever little regain however much faith you might still have need in humanity.

There He Goes Again

Insanity Wrap has joked for years that the modern super-state has turned the notion of “paying the Danegeld” on its head.

Pay the Danegeld, they used to warn, and you’ll never be free of the Dane.

But when you have a multitrillion-dollar government using a combination of big bucks, regulations, consent decrees, mandates, incentives, etc., to push uniformity on a polyglot federal republic, we need to rethink that old saw.

“Take the Danegeld, and you’ll never be rid of the Dane.”

With those tasty federal dollars comes the slow poison of federal control.

But not this day:

Cole’s ruling blocks the Biden administration from preventing Ohio from using money it got from a federal coronavirus relief bill to pay for tax cuts.

Cole also stated that he was concerned the Biden administration’s tax mandate violated the separation-of-powers principles from the Founding Fathers.

Cole is another one of those many Trump appointees helping to rein in federal power — that’s as fine a legacy as any oath-abiding president could hope for.

angering the mexican mafia is really not a war antifa wants to start. i mean i kind of want them to try it, but that’s different pic.twitter.com/6cSiZoJG99

Insanity Wrap admits that this isn’t exactly a protest nor is it peaceful.

But we’ll take whatever kind of sanity we can find, and this guy’s response to Antifa thugs will have to do.

Exit Question: Was Jessica being too nice when she said she only kind of wants to see Antifa try going to war with the Mexican mafia?

And Now For ANOTHER Brief Moment of Sanity

Police Officer Luke Pauley received a call about a rollover accident in Harper Woods, Michigan, a smallish suburb of Detroit. When he arrived on the scene, he saw a car that was a fireball sitting in the middle of the road. Several bystanders told him that someone was in the car – although none of them could or did try to rescue the man.

Officer Pauley didn’t think twice. As he said, his training kicked in and he raced towards a car that was in imminent danger of exploding. His body camera shows that the man in the car had tried to get out but was unable to do so. Officer Pauley got the car open and dragged the man to safety. 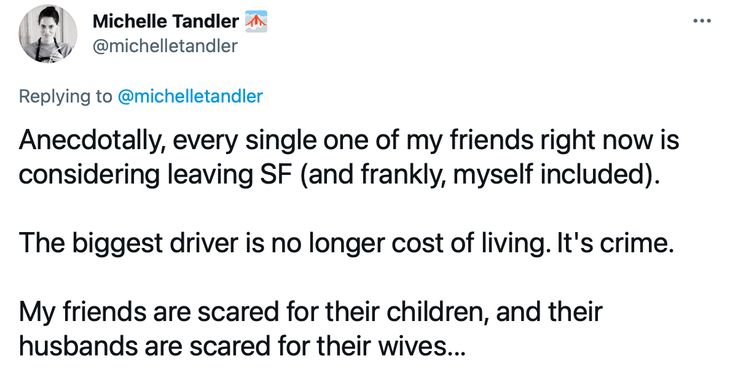 Fascinating thread from San Francisco resident Michelle Tander, who describes herself as a moderate Democrat, and who says that “right now the criminal justice system in SF is not working.”

You don’t have to agree with everything Tandler has to say (Insanity Wrap doesn’t). But reading her tweets is like watching someone take the red pill. 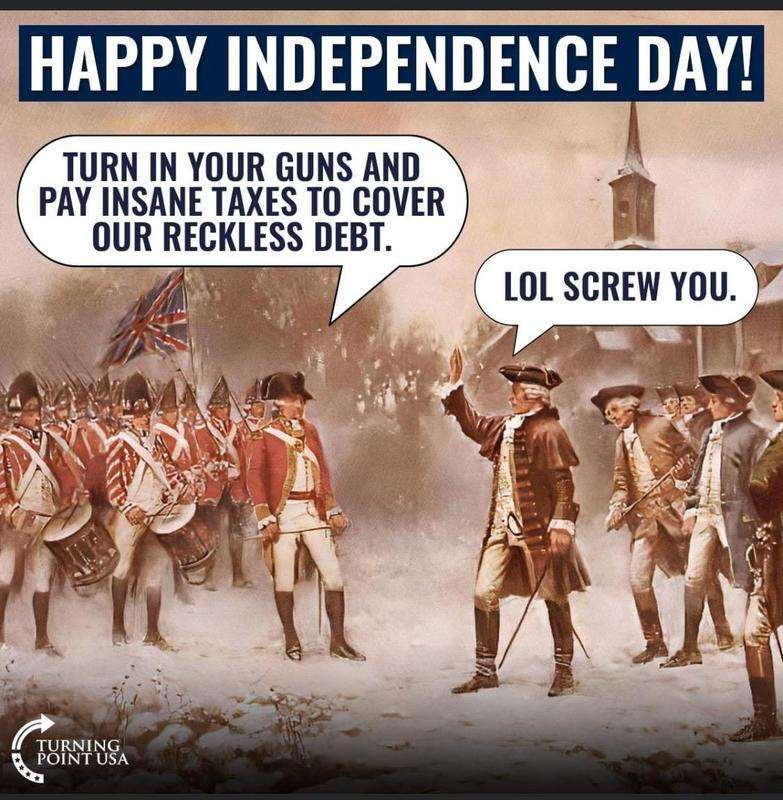 That’s a Wrap for today.

Come back tomorrow for another Insanity Wrap…

…assuming we make it that long.

If you enjoy Insanity Wrap, Stephen Kruiser’s Morning Briefing, and headline news from PJ’s growing stable of writers, you’ll love our exclusive content — like video podcasts and live chats with your favorite PJ personalities — available just to our VIP members.

You can become a supporter right here with a 25% discount if you use the INSANITYWRAP promo code. We’d love to have you on board.